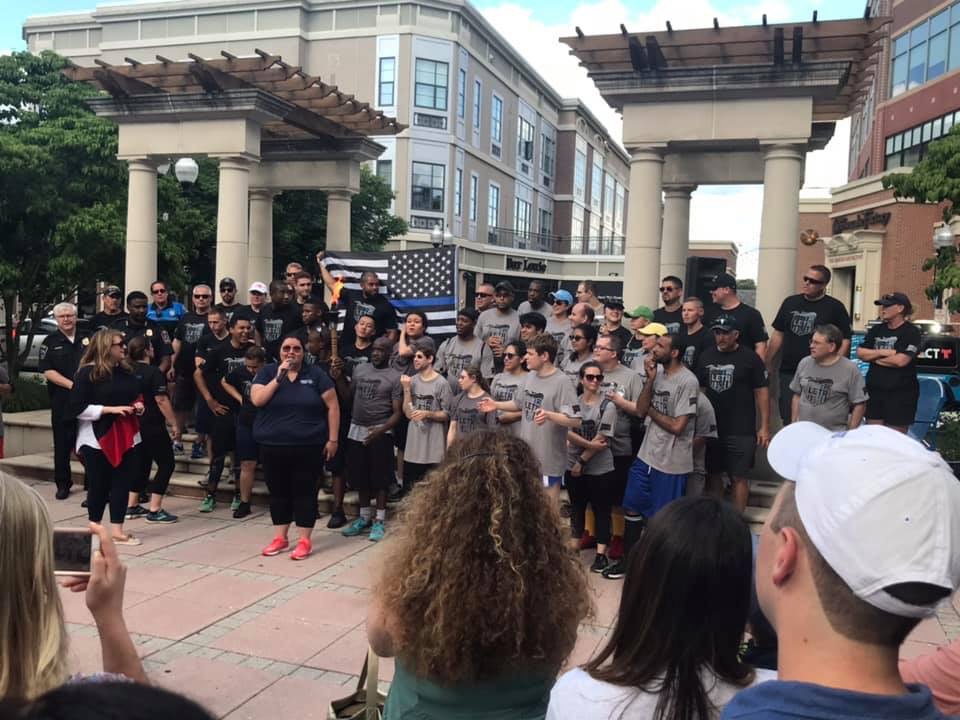 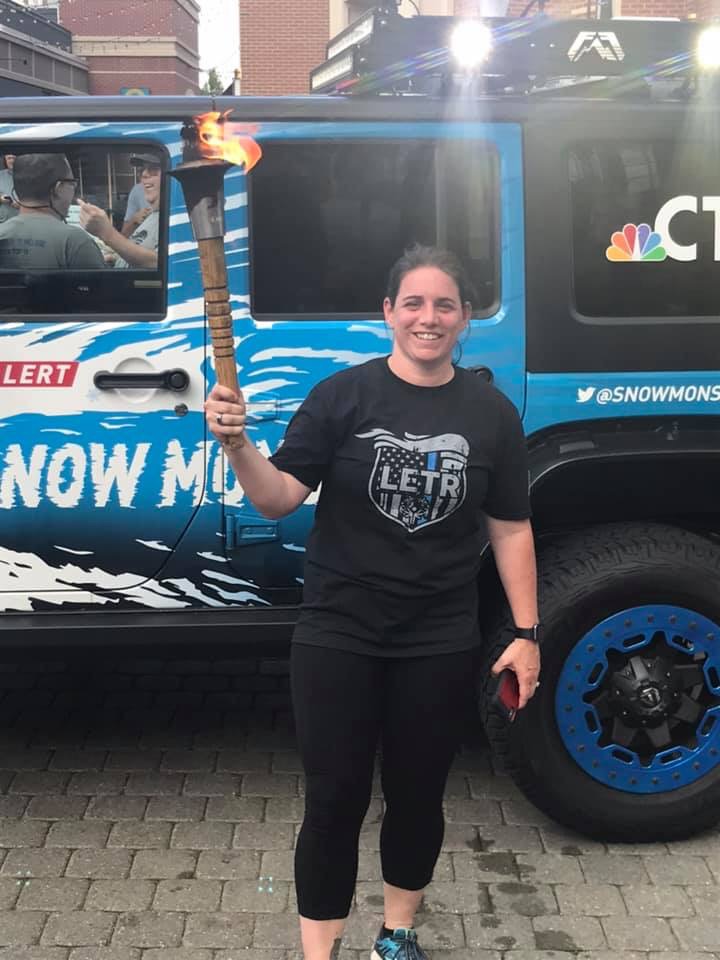 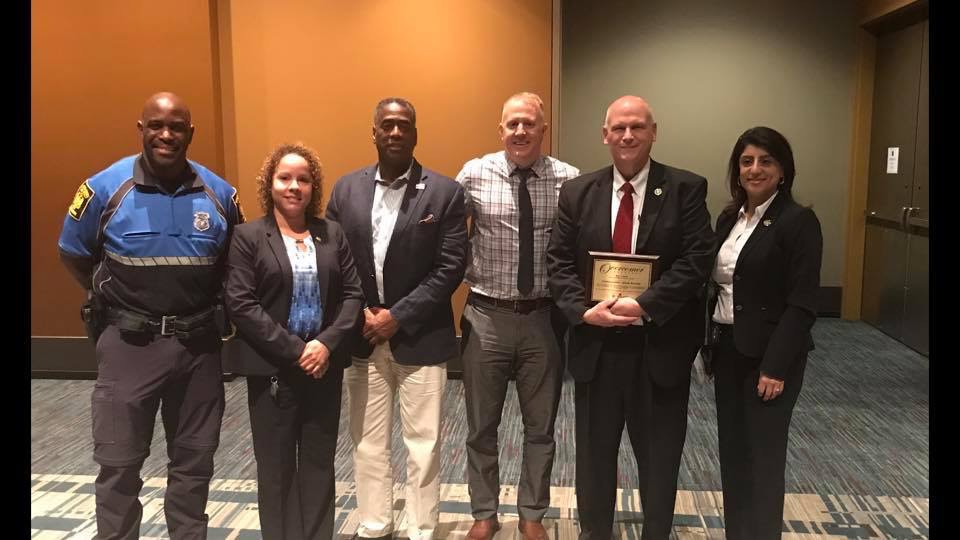 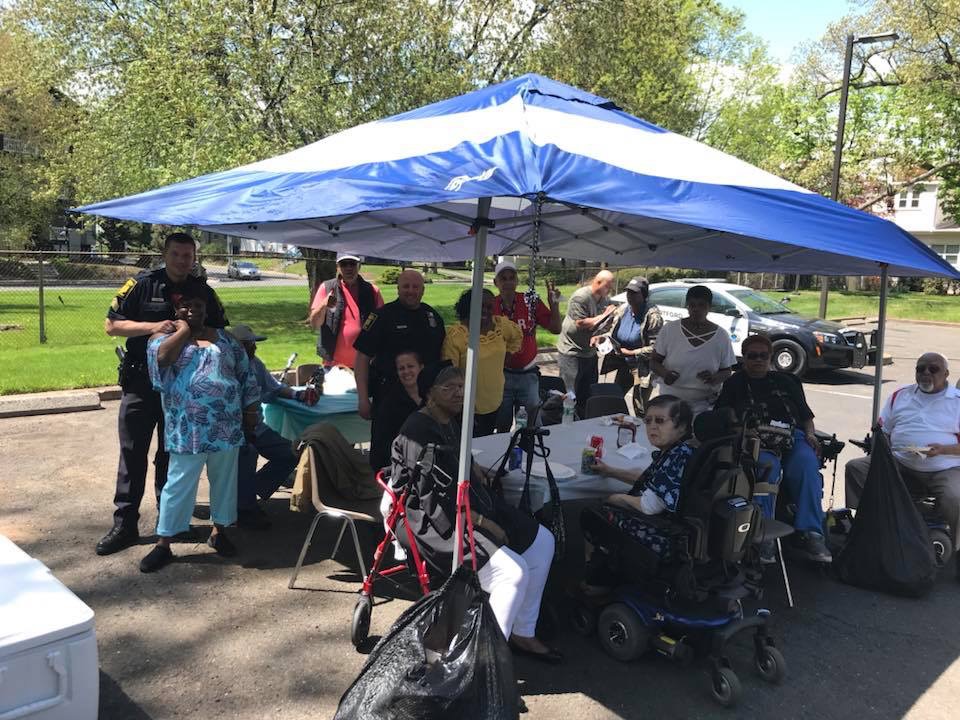 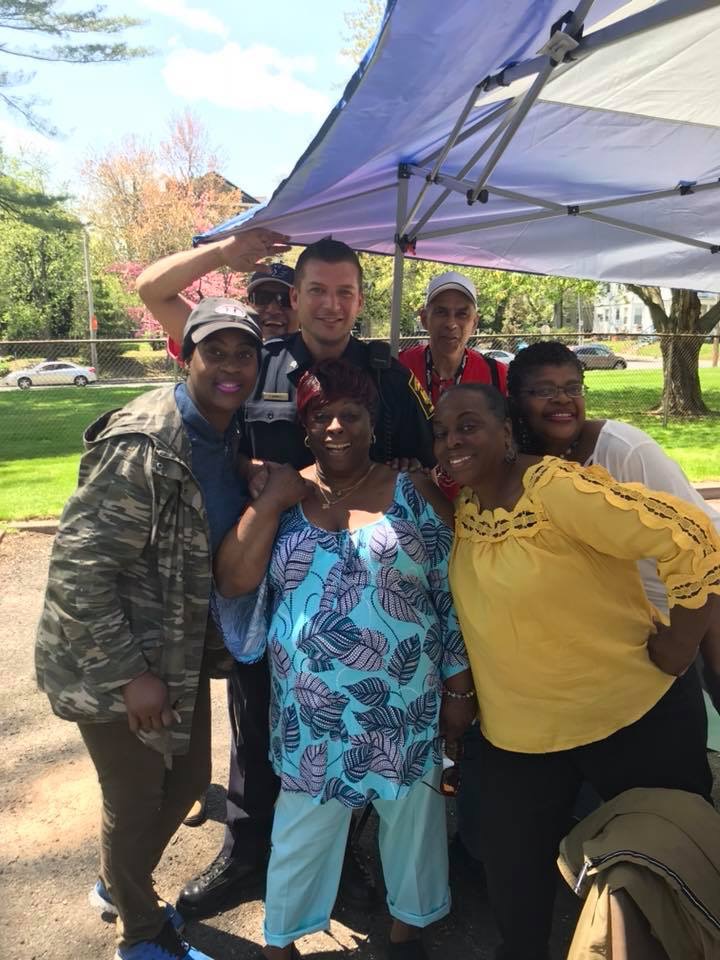 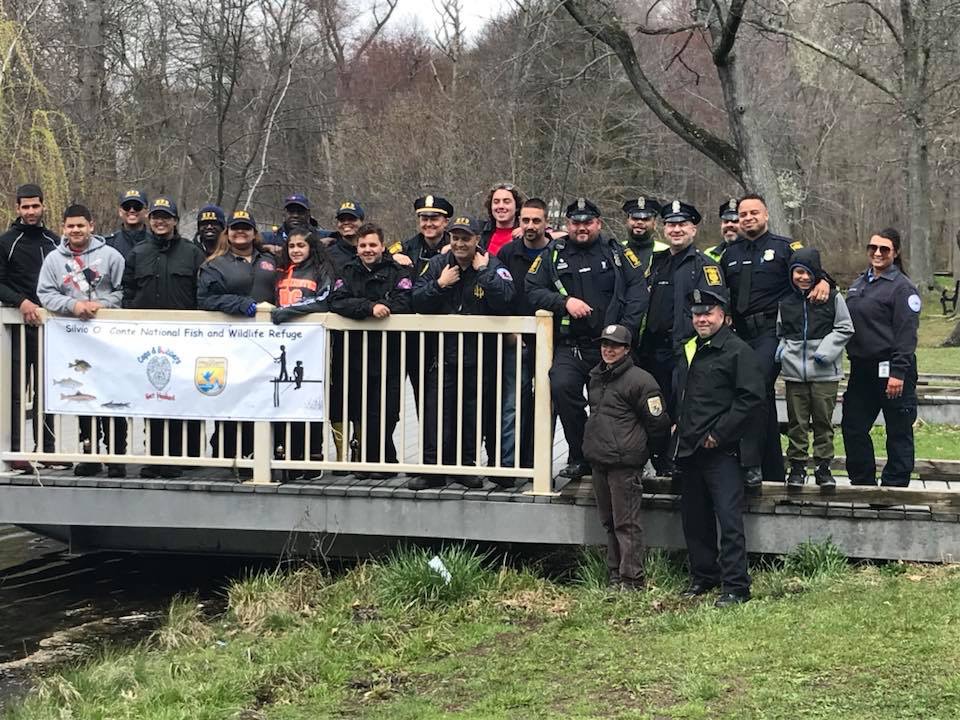 Sergeant Richard Rodriguez was a life-long resident of the City of Hartford, Connecticut. Richard began serving the city at an early age when he became a member of the Hartford Police Explorers rising to the position of Chief of Police Explorers. Richard then became employed as a Police Dispatcher before transferring over to the Police Department after graduating from the Hartford Police Academy.

As a Police Officer, Richard continued his dedication to the youth of the City with participation in the HPD Police Athletic League and Police Explorer Program. Richard also provided numerous services to the members of the police department such as workers compensation assistance for all police employees and served as a Union Steward and Union Chief Steward.

Richard was eventually elected President of the Hartford Police Union where he served with honor and dedication for many years, leading the union with compassion and perseverance for all its members. Richard was also promoted to Police Sergeant where he continued his dedication to the City of Hartford.

He is sorely missed as he left us much too early in October of 2012.

In memory of the amazing work Richard performed for Hartford’s Youth throughout his life, the Hartford Police Union is making a donation to Hartford’s Camp Courant to sponsor one Hartford Youth for the entire summer of 2017.

The Hartford Police Union would like to extend a sincere thank you to Hartford Common Council President TJ Clarke and Camp Courant Executive Director & CEO McKinley Albert for their assistance. 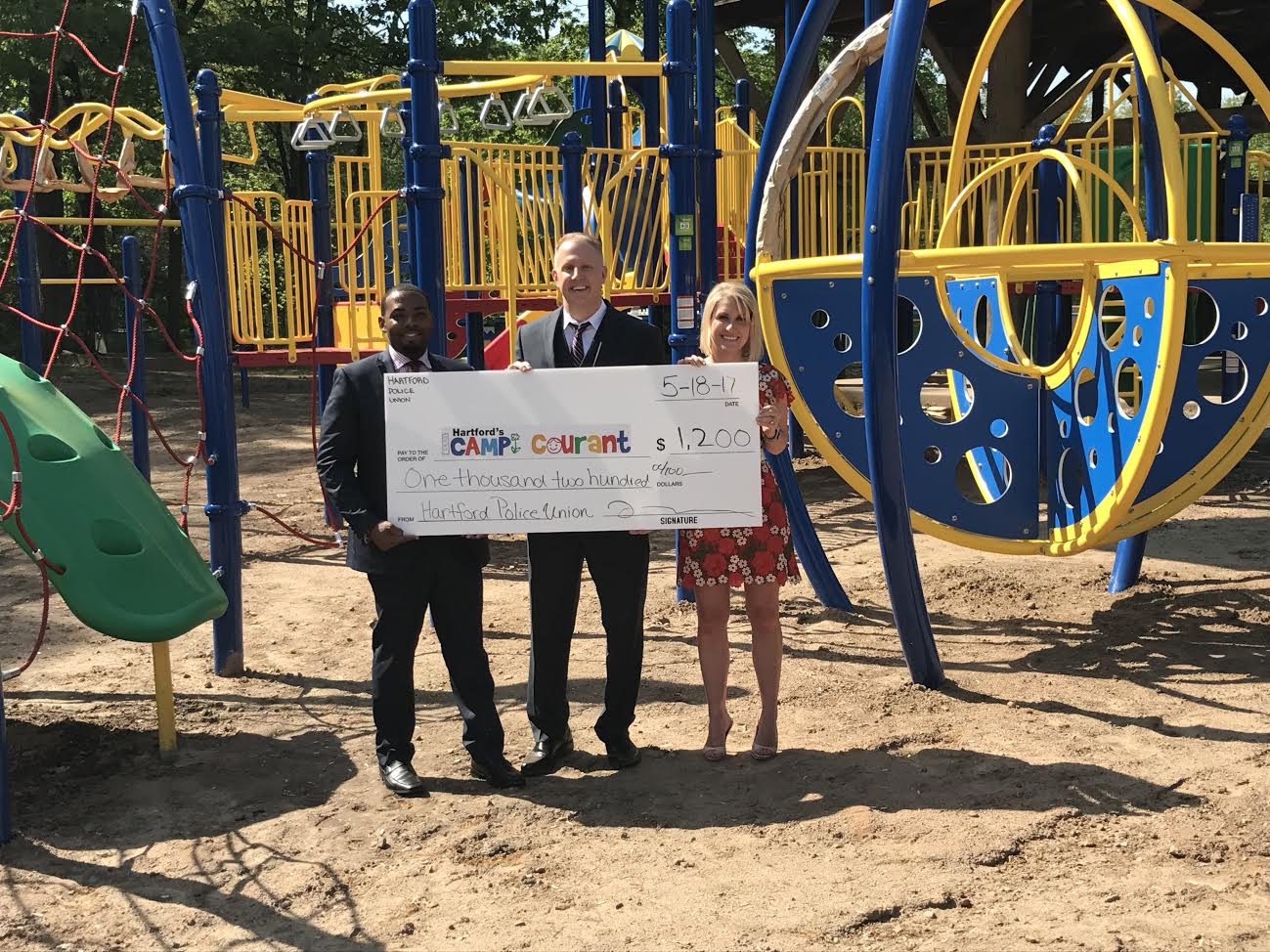